Japan is still suffering from the corona crisis.

Japan is still suffering from the corona crisis. The plaza in front of the SL locomotive at Shimbashi Station is usually crowded with people, whether on weekdays or on holidays.

It is unlikely that you will be able to take a picture without such a person.

In Japan, there are still people in the shopping districts and parks in residential areas. However, the office district will never return to its former vibrancy.

There are statistics on the number of people in the city.

There are NHK statistics on the number of people in the city.

In the nearby park in residential area, children are playing densely with about three times as many people as usual. The popular swing is a large line waiting for five people.

This trend is likely to continue.

Why do Japanese people try to work at least for 3 years? 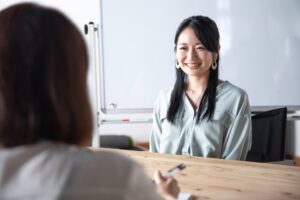 5 things you shouldn't do when 1 on 1 with Japanese